Clarity allows users to configure logic around how steps are undertaken by samples in Quality Control (QC) protocols. Each step in a QC protocol results in a Pass or Fail flag assigned to each sample. Users are able to create their own logic (boolean logic) to determine which samples end up in which steps.

WHAT MADE IT HARD FOR USERS

I consulted with senior developers to understand the functionality, in the product and Boolean logic generally. I created a table that merged technology, science and user experience — showing each filter choice, how it was rendered in the code, and the science related to that decision, to ensure each permutation was considered.

I redesigned the filter widget to read more like a plain language sentence while still sustaining the same functionality. We also moved where these filters were located in configuration up to the protocol level.

Our mission was to deliver a pattern that maintains context while allowing users to manage everything in one place. 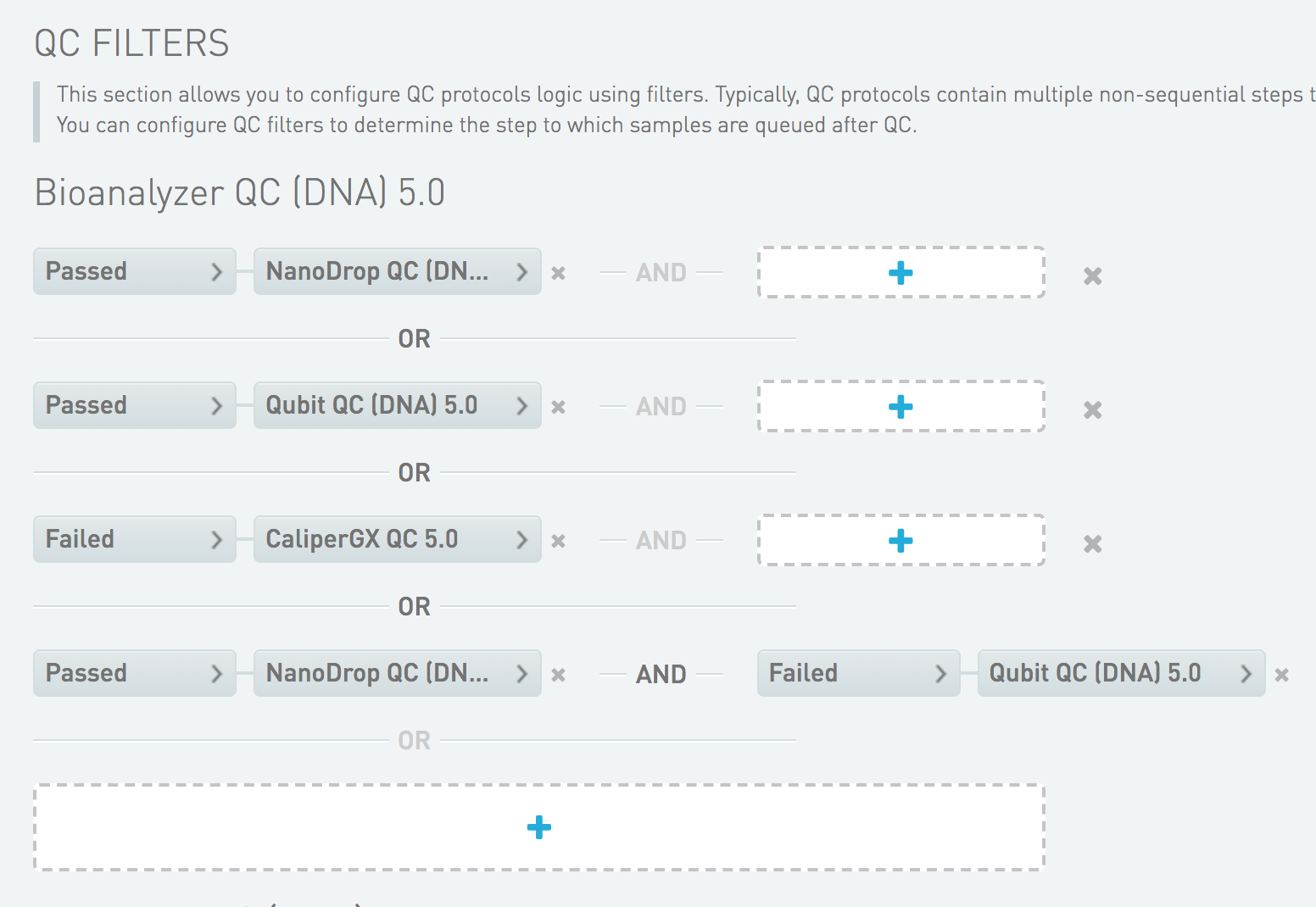 I redesigned the filter widget to read more like a plain language sentence while still sustaining the same functionality. 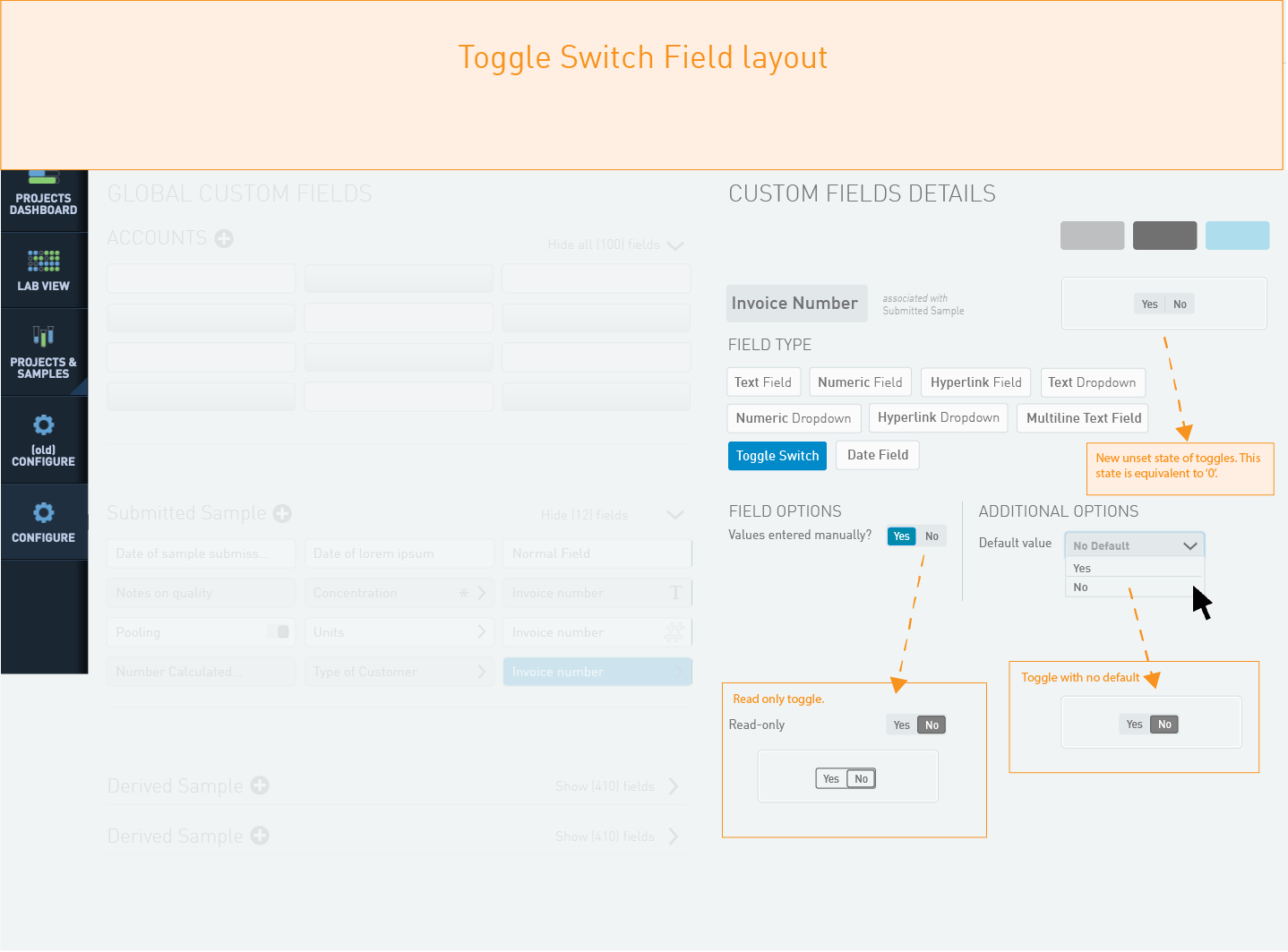 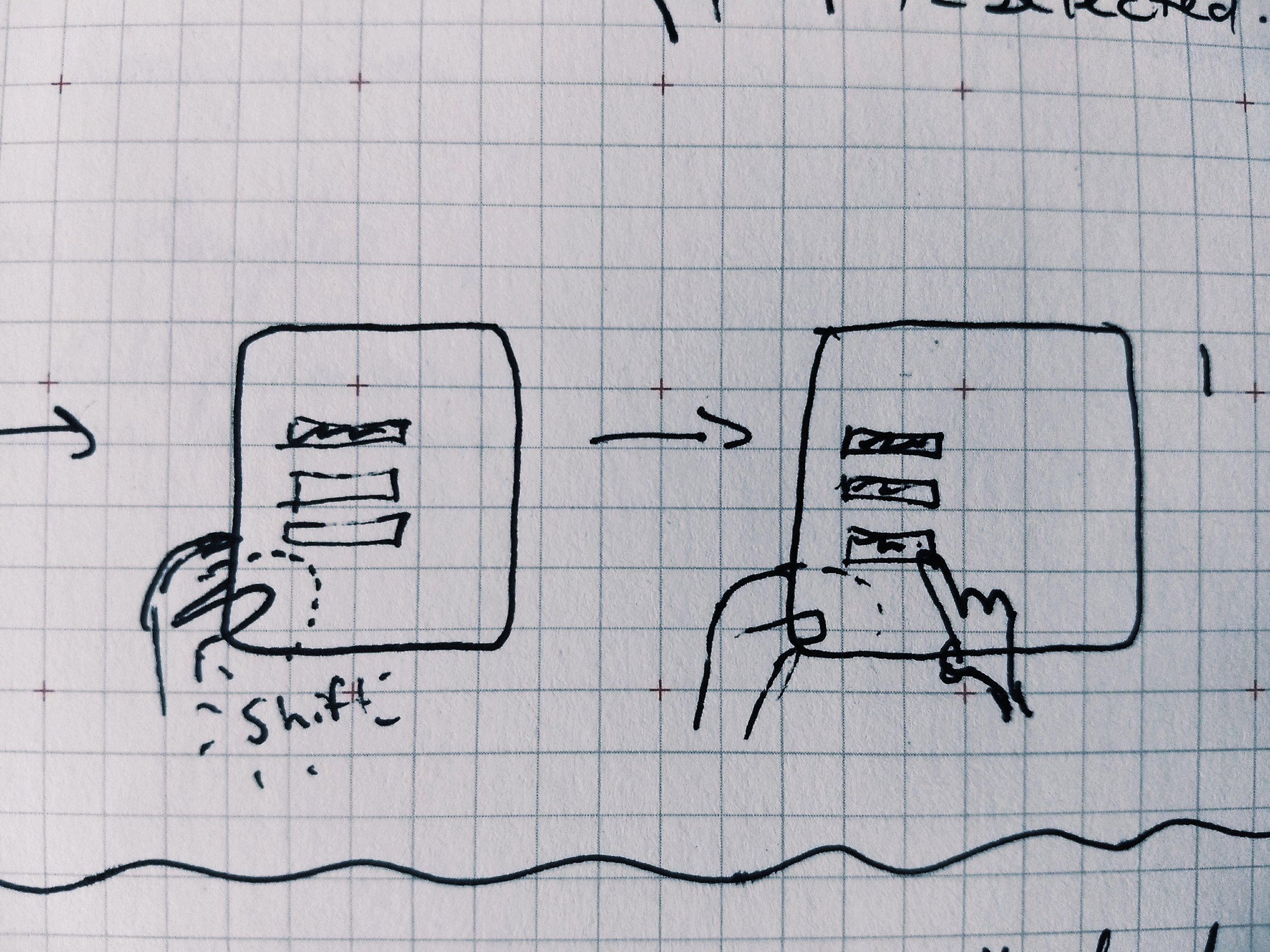